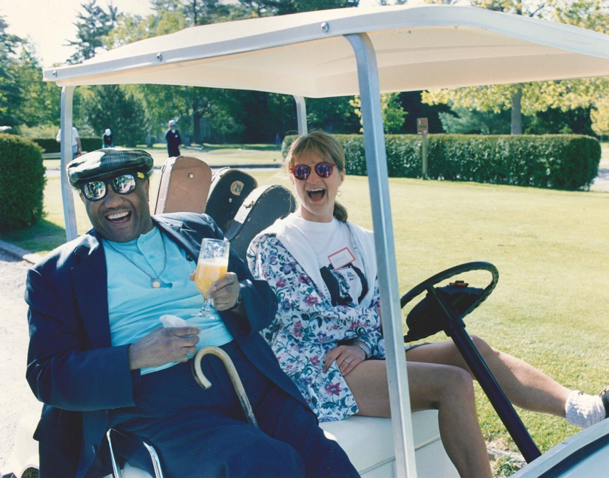 She was a producer on CBC Radio’s Morningside, with Gzowski as host and helped to organize 120 golf tournaments across the country to raise money for literacy when the PGI events began in 1986

After Peter Gzowski’s death the torch has been passed on to his friends, many of whom are fellow writers and broadcasters, including Ambrose.  Her continued dedication clearly shows how Peter Gzowski influenced her life. In honour of her efforts, Shelley was given a special 30th Anniversary Peter Gzowski award. The Walrus continues to be a PGI National Contributor.