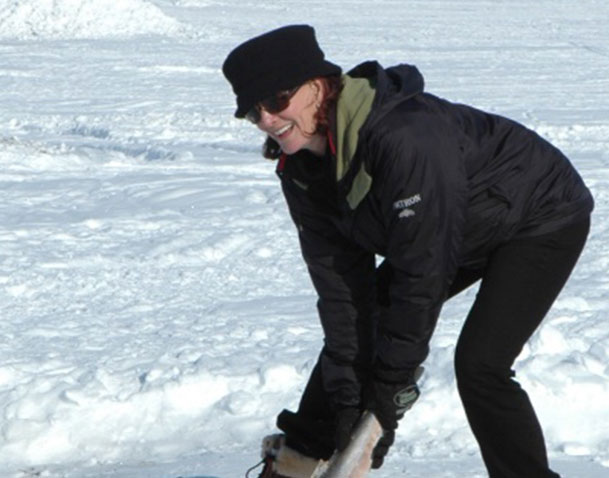 Denise is a business executive, television producer, host, and member of the Order of Canada.

Denise joined MuchMusic in 1985 as a host and producer of The NewMusic. In 1997 she was named vice-president and general manager where she was responsible for programming direction and successfully launched MuchMoreMusic in 1998.

In 2008 Denise was named executive director of CBC’s English-language services. And in 2009 she was named one of Canada’s Top 100 Powerful Women. She was also Canadian Week’s Broadcast Executive of the year three times from 1993 to 1995. She also holds two Gemini Awards.

Denise has donated her time and talent to multiple PGI events for 3 decades.