Long – time supporter of the Newfoundland and Labrador PGI

Clyde attended all but one PGI for 25 years (and he was out of the country for the one he missed). According to the committee members, Clyde’s support and involvement was instrumental to the success of their event each year. 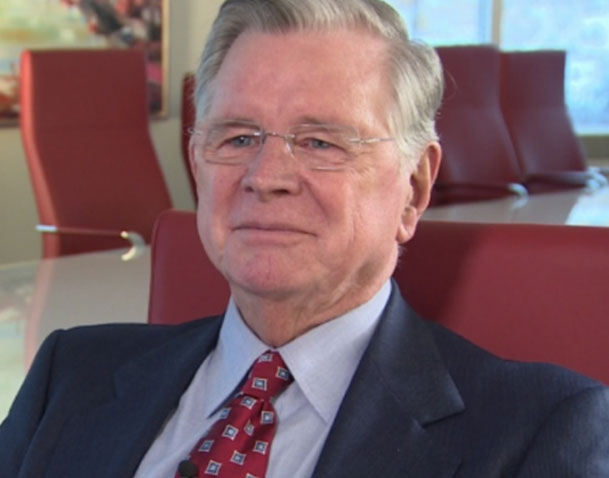